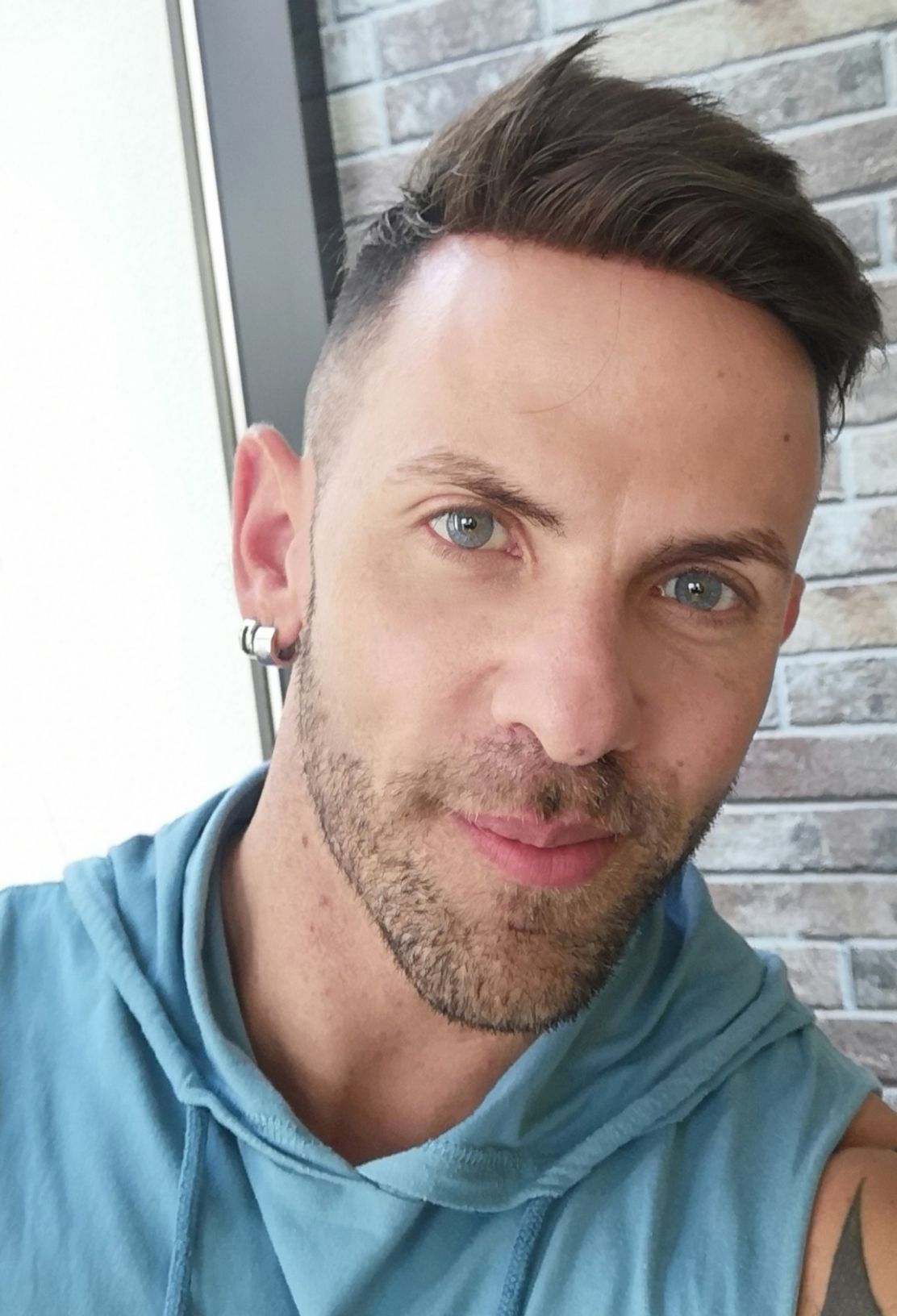 Clinton Shalkoff is a choreographer, teacher and coach with over 17 years of experience.

From teaching dance in the fitness industry, & private dance studios around the country to choreographing for many live events, fashion shows and for several south African performers, together with performing for one of south Africa’s top male review shows, Clinton also shows his versatility and professionalism

Through his success in winning several SA Hip hop championships, he was honored to represent South Africa in Germany.

Clinton has had the honor of teaching in the Middle East from Saudi Arabia, to Kuwait and Dubai and introducing dance forms to unique and different cultures

His passion and energy for teaching and performing , together with his fun, happy personality excites whomever he works with, and this is what Dance is all about. 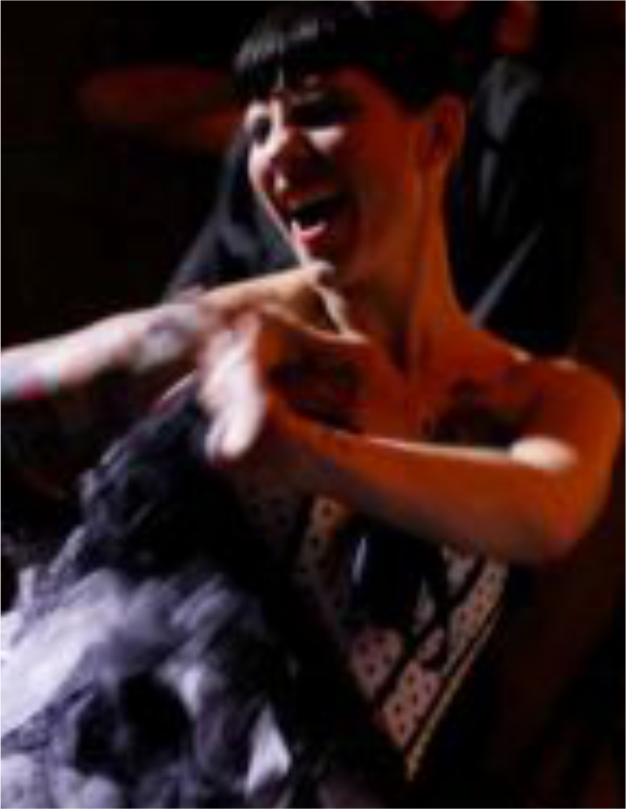 Cape Town based burleskateer & model Miss Sophia Von Syren stays true to the essence of burlesque – the tease. She seduces the imagination with a sultry wink, a mischievous smile, a dash of wicked and a thrust of brazen. Like the sirens of the deep, his minx lures you in and makes your blood pressure rise with her bump n' grind. 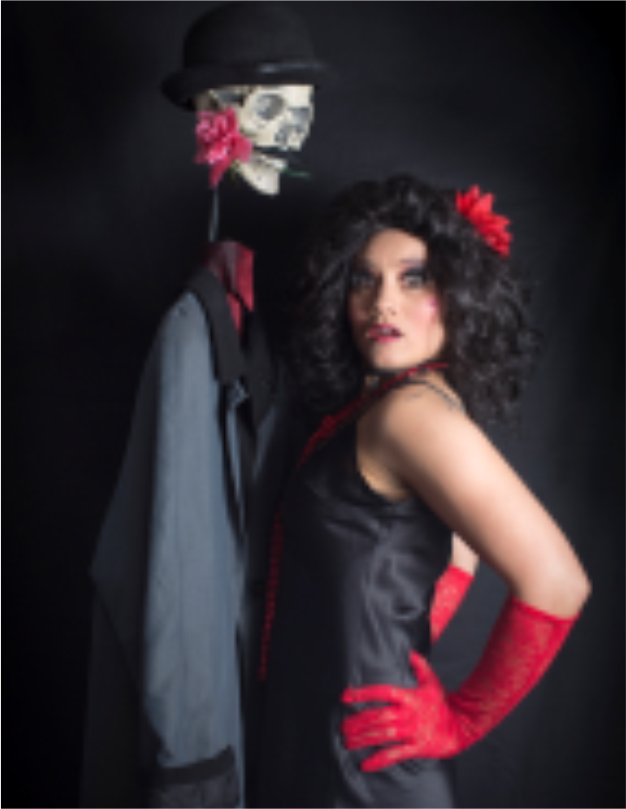 Her cabaret act is unlike anything you have ever seen. Ghia’s cabaret persona, the one and only ‘Gigi La Chanteuse’ is a tour de force of comic and musical mischief. Gigi, so the story goes, is a 19th-century cabaret artist, who magically is still alive today. She has hilariously preserved her deceased lover, Louis, a ‘dead’ serious mannequin, who she brings on stage as an assistant. Audiences are delighted and surprised when using illusion and song, Ghia brings both Gigi and Louis to life in a musical comedic cabaret that will leave you cheering for more. 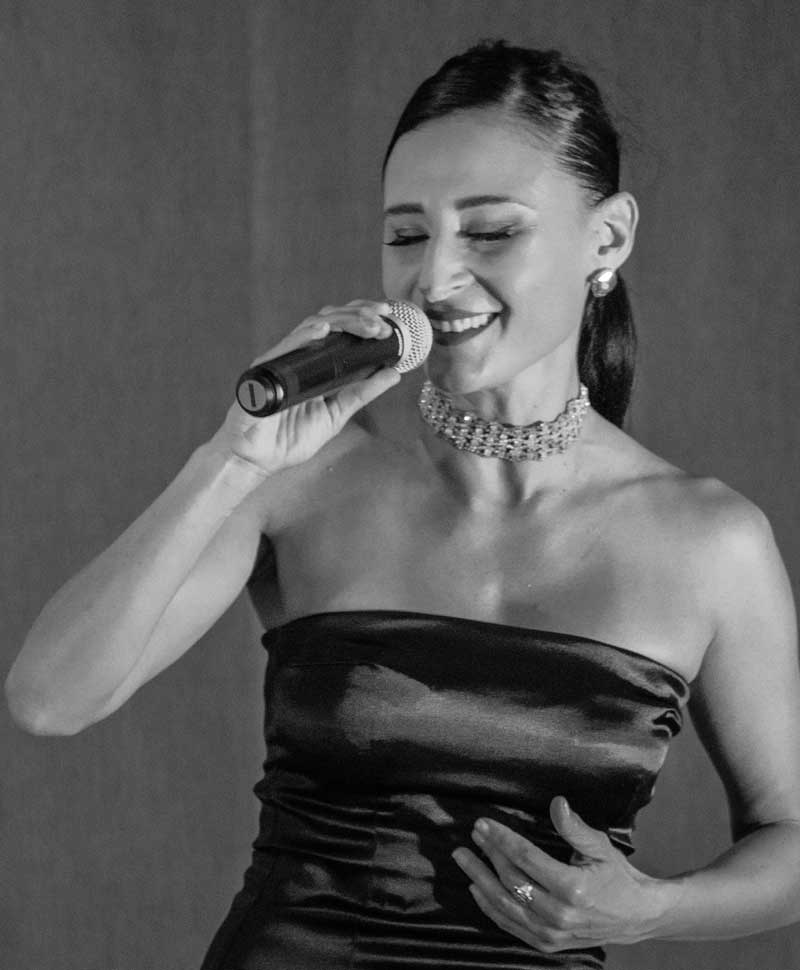 Nurit Michele Graff (Drama 1997) has travelled extensively and has performed all around the world as a freelancer in both singing and dancing, the past 2 years focussing more on her singing career.  Nurit is a mezzo soprano and sings mostly pop, rock and blues kind of music. She has done many musical theatre productions as both lead and ensemble.

She was also the winner of the DURBAN MERCURY AWARD for BEST SUPPORTING ACTRESS INA A MUSICAL: West Side Story in the role of Anita in 2013.

Dudonne is an incredible singer and dancer based in Cape Town.

With his versatile dance talent and vocal range he is an asset in any show! 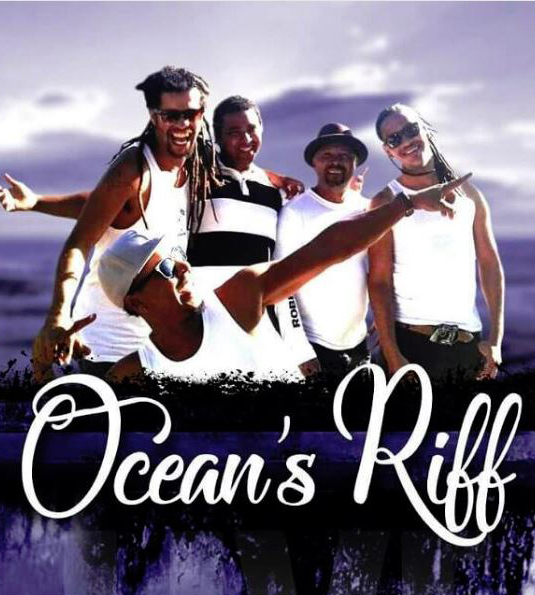 Let Ocean’s Riff bring you the scent of the sea and the sound of summer. With a splash of jazz, a ripple of reggae and a sprinkle of bossa nova, get swept away by currents of the southern cape of South Africa. A bit of sea, some sand, a whole lot of soul, the blazing cape sun and a side of kelp. Inspired by generations of street performers throughout the Cape flats, comes the Afro-Kaapse, &quot;Ghoema-Samba&quot; style. 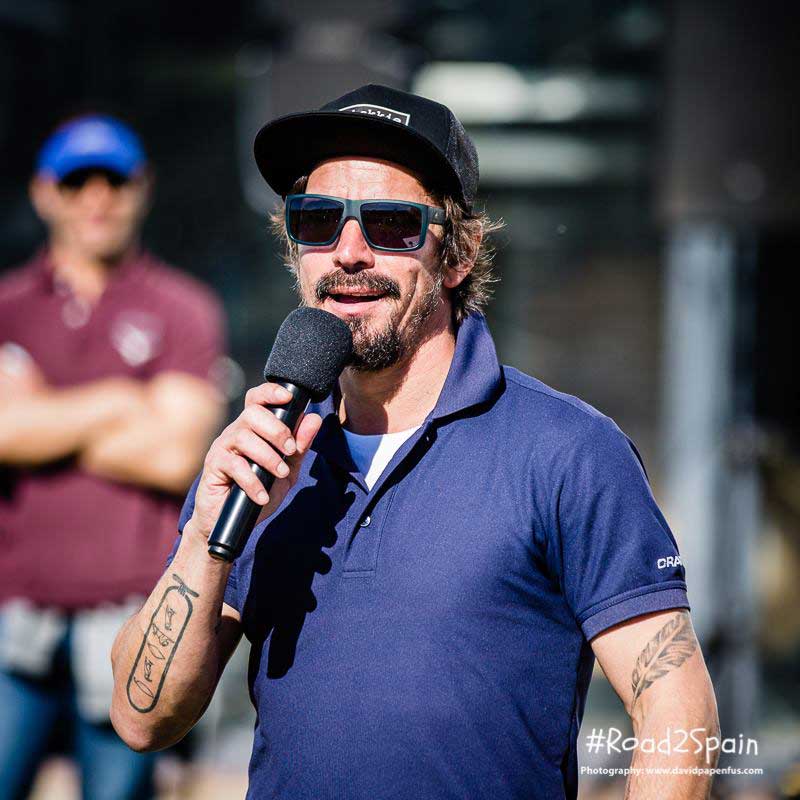