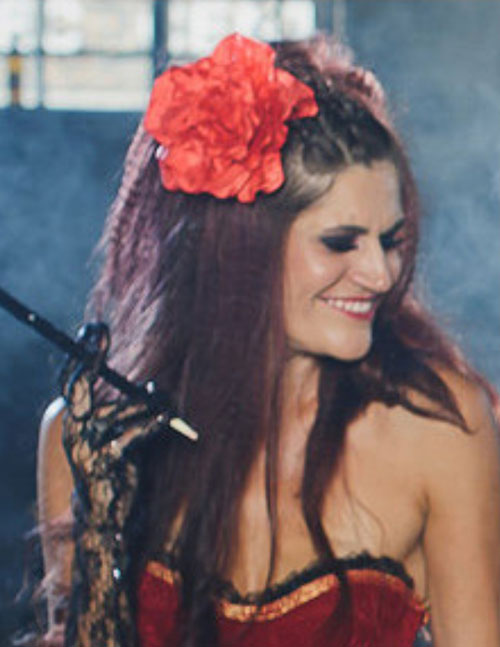 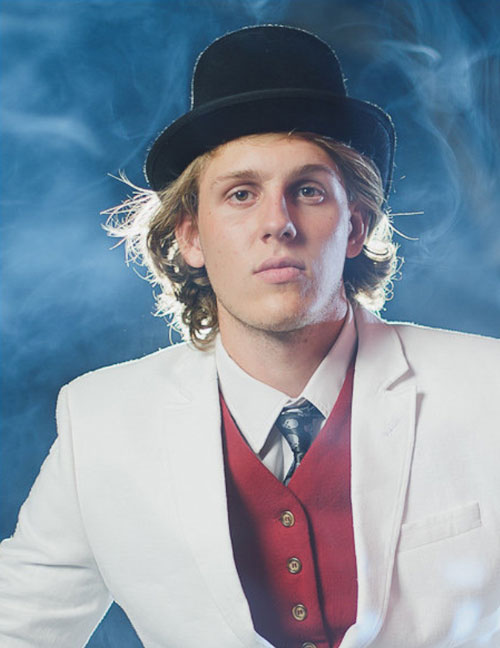 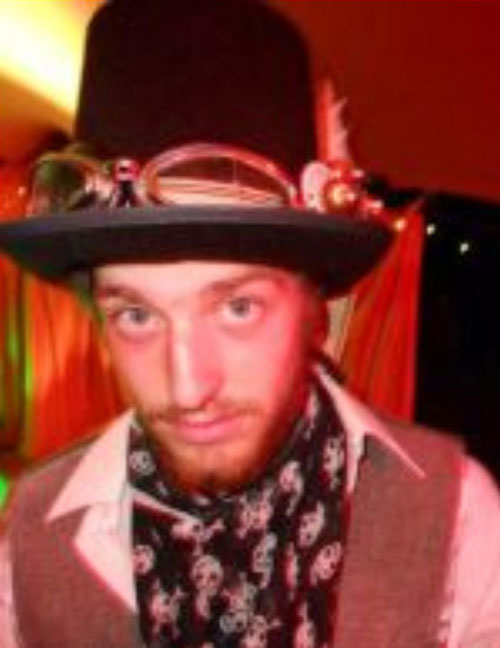 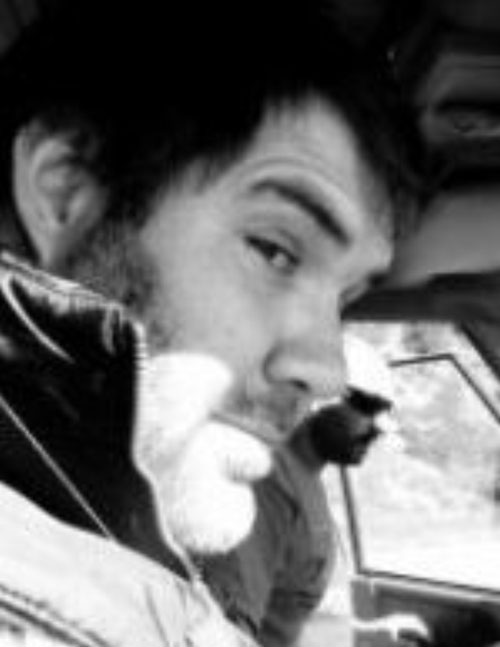 LETTERS FROM OUR STAFF

Working for the Tipsy Gypsy for the first time seemed to be a good part – time job to make a bit of extra money on the side, little did I know that I would end up being swept up into Dez’s (Ms Tips Gypsy herself) whirlwind of energy, drive, enthusiasm and more than a few dirty jokes. The combination of these traits make Tipsy Gypsy the most entertaining and exciting environment to be a part of and all of this energy is projected into the events we host.

I have worked in more than a few bars over the years and I have never met more dynamic, creative and crazy people as the Tipsy Gypsy’s.

One year later after a lot of laughs and crazy adventures, from our GPS trying to kill us on one of our road trips to us all showing off our not so killer dance moves in the kitchen (there was a lot of hip thrusting involved), I consider the Tipsy Gypsy’s as my rather incestuous, crazy, extended family in which there is never a dull moment.

Job Title: Shaken Sister (not a title I bestowed upon myself)

I like to collect skills like Dez collects animals (she has about 12, excluding fish) so I have been involved in many different professions and industries, from shark cage diving to welding. With all of these job changes I have had many titles over the years but the one that has stuck is the title of a Tipsy Gypsy.

Being the bar manager for Dez is like being an accountant at a circus, there is no way you can’t join in with the fun no matter how hard you try to be serious. Whenever we have work to do wine inevitably follows and that is probably the reason we all work so well together. It is a rare find to get a boss who you work so well with yet can be such close friends with, and this is the essence of our Tipsy Gypsy family, we are all best friends before colleagues.

Another job title that has been thrust upon me is that of ‘Backstage Dancer’ this does not mean that I do any dancing on stage whatsoever, unless it happens to be Dez’s birthday and I have had to much to drink…

I got brought into the wild craziness of the Tipsy Gypsy’s about 3 years ago and what an incredible ride it has been.

I would certainly say that in order to become part of the team, a typical job interview such as discussing CV’s and experience wont cut it.

You will need to have stamina for all the after party’s, humour to laugh at the strange situations you find yourself in and individuality to make it all come together.

We have had some incredible adventures that involved a lot of hard work, some very inappropriate jokes and more than a few laughs, and this is the epitome what what it is like to be part of the Tipsy Gypsy family. And we really are a family.

So when is comes to that early morning shift, and you put on that top hat and have that first smoke, I know that by the end of the day, I will have a new ridiculous story to share.